Sefton residents turned out in force this week for a series of events in Bootle paying tribute to Jewish Holocaust victim Anne Frank who would have celebrated her 90th birthday this year.

Highlights included the Anne Frank – A History for Today exhibition which was open to the public for more than a week in a retail unit on Vermont Way.

This was followed by a special celebration in Mons Square featuring music and a dance performance by members of the New Directions drama group, New Centre Stage.

The climax of the events programme was the unveiling of Imagine, a spectacular new sculpture inspired by Anne Frank and developed by people who attend the New Directions creative workshop, New Creations.

The sculpture incorporates nine steps, each one poignantly representing a decade in the life Anne could have had, but for the Holocaust.

Of course, Anne only lived to be 15, although she is one of the most recognised victims of the Holocaust, having gained posthumous fame with the publication of The Diary of a Young Girl, which documents her life in Amsterdam hiding from the Nazis between 1942 and 1944.

Published in 1947, the diary has sold more than 30 million copies worldwide, and has been translated into 70 languages.

As part of the Bootle project, a group of people who use services provided by New Directions were trained to become guides at the exhibition.

These guides also included Ailish Gardner, a young Southport woman who is very interested in the life of Anne Frank, who specifically contacted New Directions asking to take part in the exhibition.

Also involved in the events were young people from CAMHS (Child and Adolescent Mental Health Services) in Sefton who worked on the sculpture and on developing other aspects of the exhibition space.

New Directions Managing Director, Mark Fox, commented: “I am delighted that we were involved in bringing this exhibition about Anne Frank’s inspiring legacy to Sefton, and that so many of the people who use our services played such an active role in supporting the project.

“As with our Holocaust Memorial Day activities earlier this year, Anne’s story puts the spotlight on the key issues of identity, isolation, discrimination and equality, and the importance of promoting diversity and understanding.”

Tim Robertson, Chief Executive of the Anne Frank Trust UK, added: “I’m thrilled that the people of Sefton have shown such an interest in this truly important exhibition which offers a fascinating and moving insight into Anne’s life.

“Anne was murdered in the Holocaust simply because she was Jewish, but her story lives on in her diary and in the education programmes she has inspired around the world.

“I hope this exhibition has made every visitor commit to opposing all forms of prejudice,” added Mr Robertson. 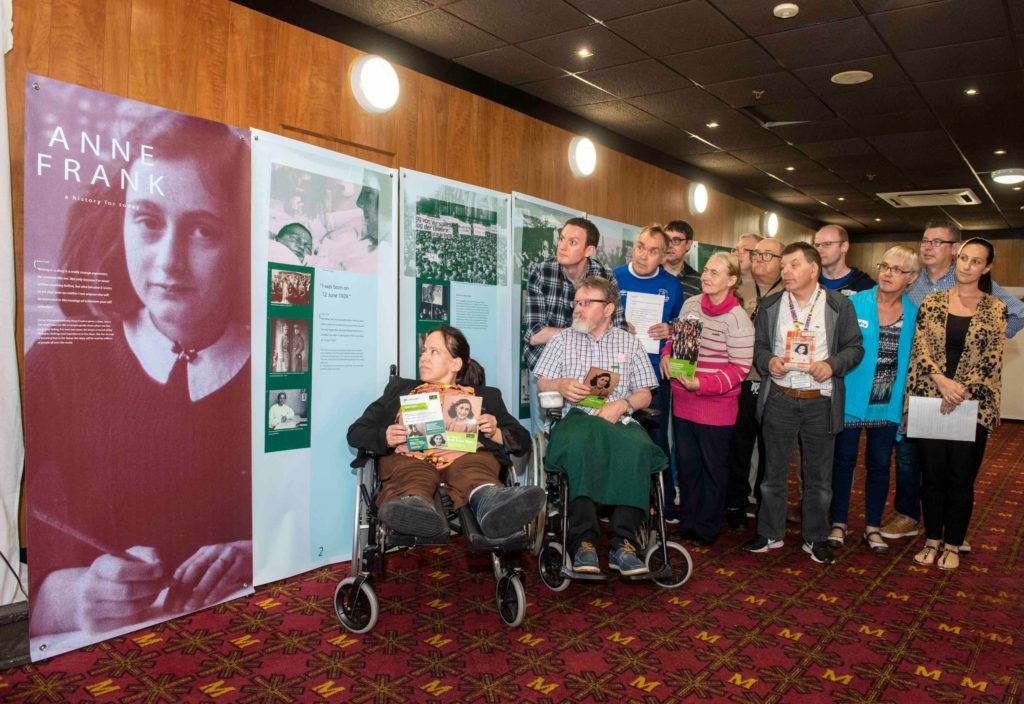 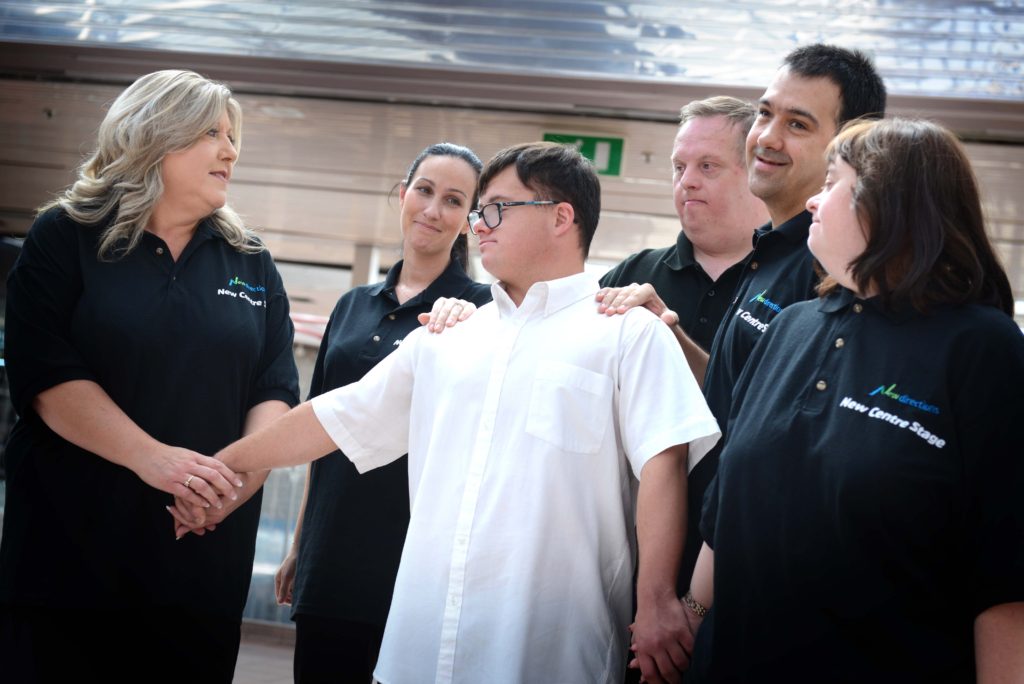