MOST UNUSUAL COMMISSION EVER

Team members at a joinery workshop run by Sefton adult social care provider New Directions recently received their most unusual commission ever – to create a wooden casket for a burial at sea.

Joe Morris, who works for Sefton Council, approached Bootle-based New Timbers to ask them to make the casket to hold the ashes of his marine engineer uncle, Rick Tweedie.

Burma-born Rick, who arrived back in Britain with his parents in 1950, was brought up in the Tuebrook area of Liverpool before joining the Royal Navy in 1967.

He served on many well-known ships during his 18-year career at sea, including HMS Danae, HMS Ark Royal, HMS Hermes, HMS Tiger and HMS Exeter.

He was also part of the crew of HMS Bristol, a destroyer that saw action in the Falklands conflict in 1982.

Because the Royal Navy was such a huge part of his uncle’s life, Joe Morris is delighted that he is to be buried at sea near Portsmouth in a few weeks’ time.

He said: “It will be a very fitting tribute to a man who was proud to be part of the navy, and honoured to serve his country at sea, for almost two decades.”

Although the casket request was very unusual, the team at New Timbers took it in their stride, as Woodwork Activities Lead Tony Linford explained: “Over the years we’ve been asked to make a number of boxes to hold ashes, but people normally want them in a fine Brazilian hardwood to keep in a prominent position at home.

“Rick’s casket was very different, because the Royal Navy have very precise specifications and strict rules about what’s allowed for an internment at sea, not least because of the environmental considerations these days.

“Fortunately, our team members got stuck in and worked extremely hard to produce a casket exactly to the specification required by the Royal Navy Chaplain.

“We hope that Joe – and of course Rick – are as pleased with the result as we are, and wish them well for the committal in the near future,” added Tony. 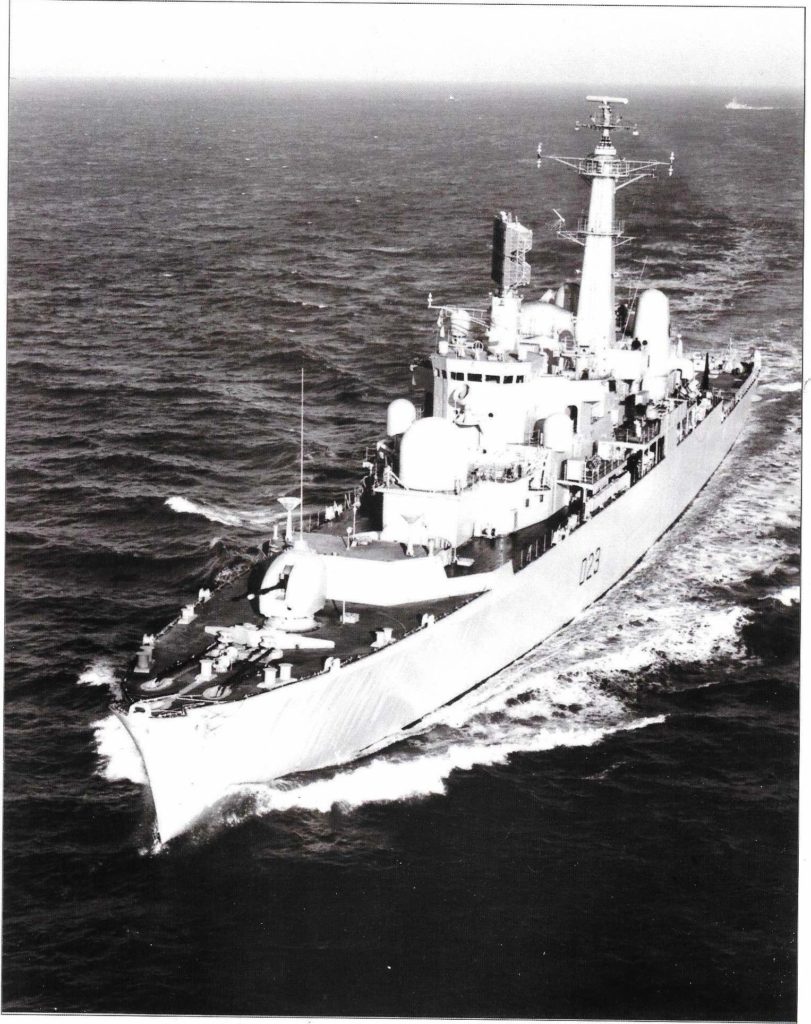 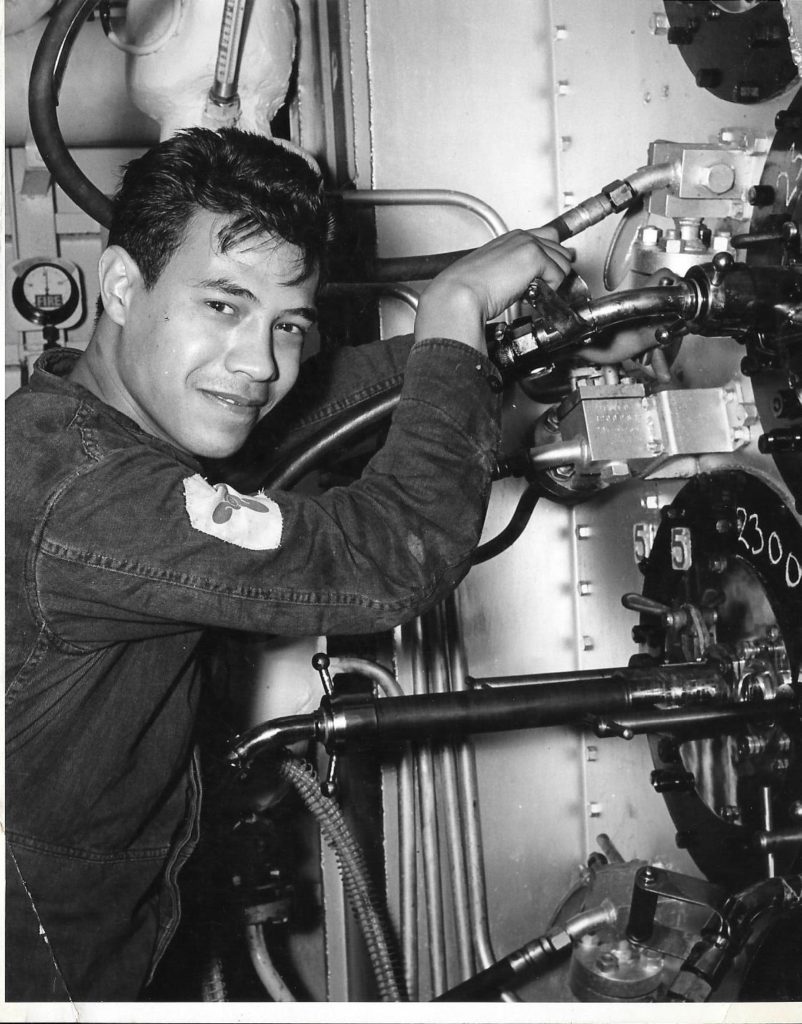 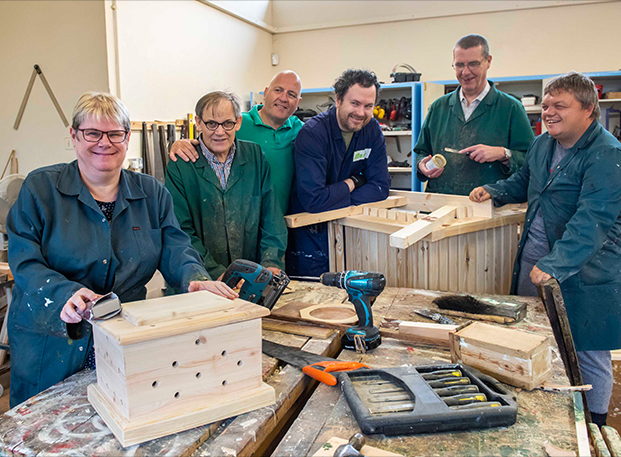