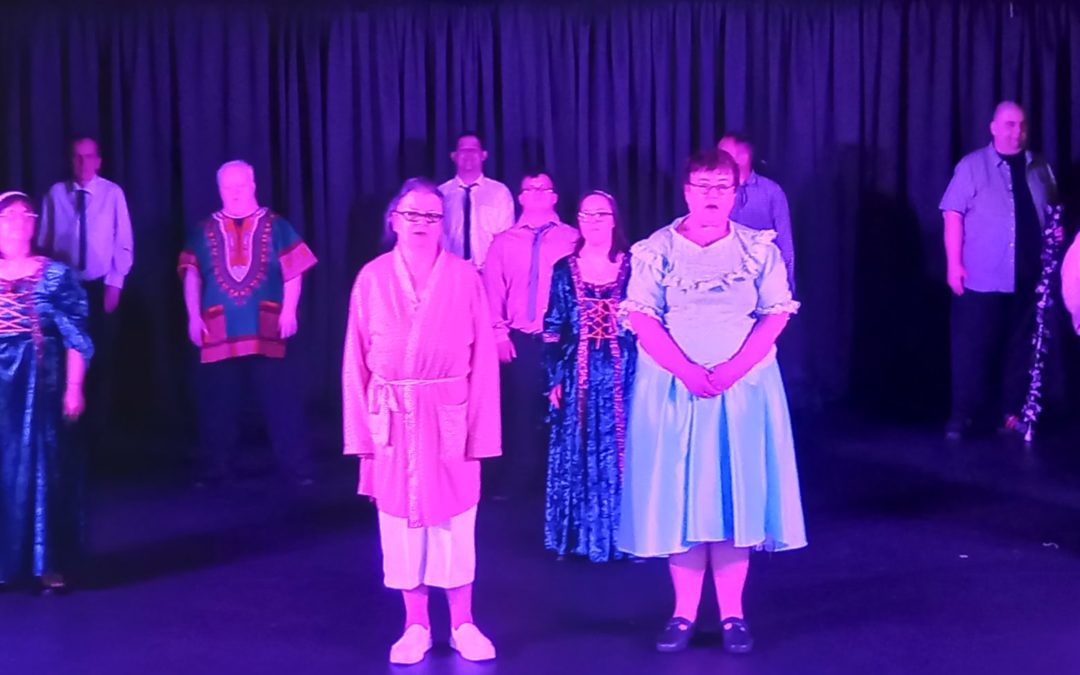 On Monday the 20th and Tuesday the 21st our New Centre Stage centre held two fabulous performances for their Summer Showcase. This was the first time the group had performed for an audience since Lockdown and the shows were amazing!

The show titled Musical Melodies featured acts from the Lion King, Fiddler on the Roof, Aladdin and many more.

Everyone clapped and cheered for the performers with an unbelievable atmosphere and joy in the air.

The staff did such a great job in preparing and assisting throughout the show. Their care and support for those who attend means so much to the family members and carers of the drama group. We are so very lucky to have a community of people who support and uplift one another.

The DVD from the show will soon be available to purchase and the group can’t wait to perform their next show for an audience in the near future. 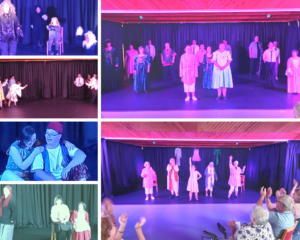